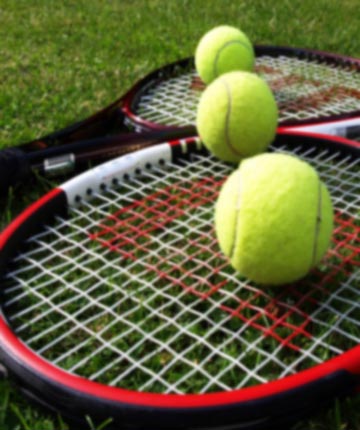 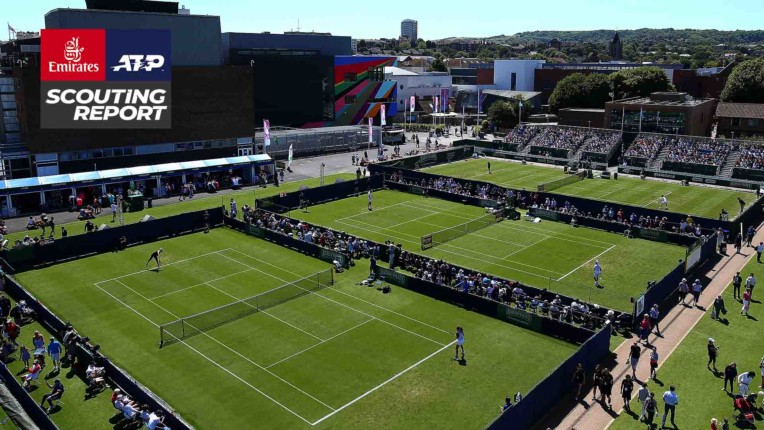 Roger Federer sent out a strong message  by taking his 10th crown at Halle yesterday. It’s the first time he’s won 10 times at any one event and only the second player of the open era to do it. It wasn’t easy, he dropped some sets, but the line-up was not easy. Roger will not play Eastbourne this week as he takes a week to prepare for Wimbledon. None of the worlds top 10 are in action this week in Antalya or Easbourne. Players such as Djokovic, Fognini, Khachanov and Tsitsipas are playing The Boodles Exhibition Event in the UK.

ATP Eastbourne (Nature Valley International) is staged in the English Midlands and has boasted great champions over the years; Rusedski, Gasquet, Karlovic and Djokovic to name but few. The line up this year is solid and it will be difficult to predict a winner.

Quarter 1 sees Guido Pella (1) get a first round bye and Taylor Fritz will meet Paul Jubb, the British player currently ranked 472 in the world. Also in quarter 1, we have the all-American clash of Opelka v Johnson, the winner of which will meet the winner of Cecchinato v Hurkacz.

There is a lot of home interest in Quarter 2, where 3rd seed Kyle Edmund has a first round bye, and will meet British player Cameron Norrie or Jeremy Chardy in the second round. Daniel Evans of Great Britain will face Radu Albot (8) in the first round and the home crowd will be hoping he can force his way into the second round where Herbert or Lopez await. Lopez has just taken the title in London, so there will be no easy matches in this quarter.

Quarter 3 sees Dusan Lajovic (4) receive a first round bye and will meet Kukushkin or Querrey in the second round. Wildcard Jay Clark will hope to cause an upset against Leanardo Mayer in the first round where the winner will meet Verdaso or Millman.

It’s a wide open contest. The Brits are not in great shape right now and I don’t expect any in the semi finals. Herbert has reached the semi’s here as has Lopez. If Lopez is fresh, he will be brimming with confidence and will be hard to beat. The 3rd quarter is full of potential, though it might be a lot to ask of Johnson in his first tournament since Houston. Djere has not had any notable results on grass so the final quarter is up for grabs. The race to find and maintain confidence and form for the main event next week starts today.