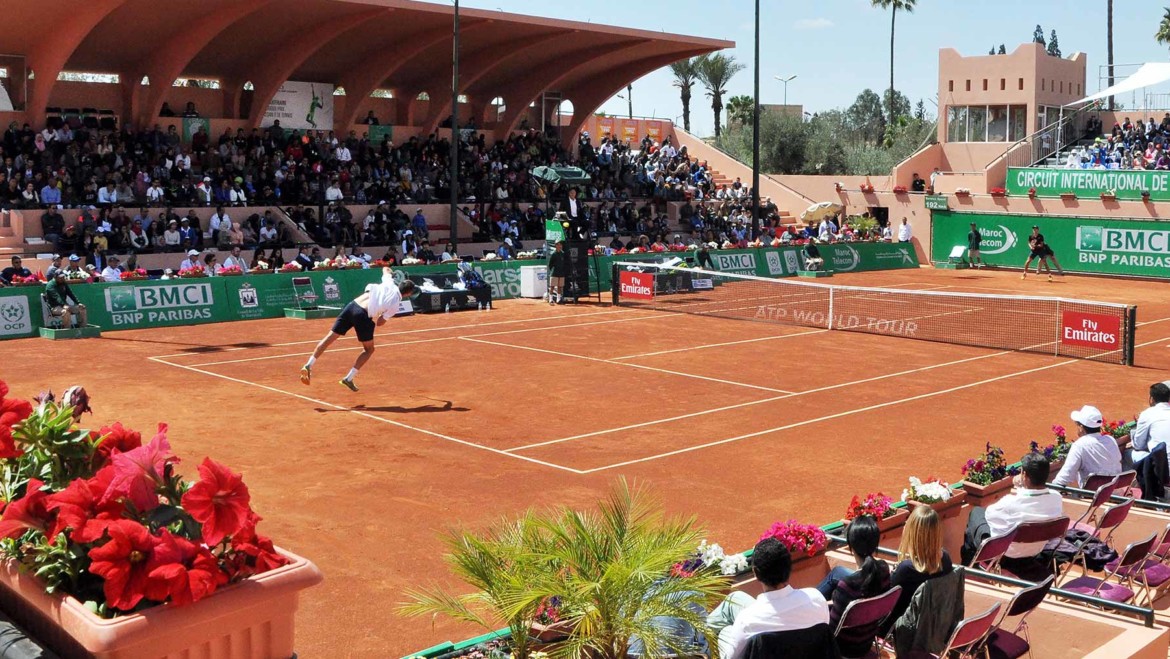 The clay court season is officially on! The ATP tour is in Morrocco and Houston this week as we build up to Monte Carlo Masters next week, and eventually the French Open in May.

We won’t see Federer, Djokovic or Nadal before the Monte Carlo Masters but we have a great line up in Marrakech nonetheless. The top 8 seeds in order:

Zverev is not in good form. His results in Miami and Indian Wells were well below par. He will begin against Istomin who should not pose a threat. Saying that, this tournament has a habit of throwing up unusual results so nothing can be taken for granted. If Zverev beats Istomin, he will likely face a French player in Paire or Herbert, neither of which will be an easy opponent.

A possible semi final opponent for Zverev in the semi finals is Kyle Edmund who heads the second quarter of the draw. Edmund plays Humbert in the first round and is likely to meet Tsonga in the next round. Tsonga form is not the best right now but he is never an easy opponent. Jaziri and Djere occupy the same quarter as Tsonga and Edmund so expect some quality tennis and maybe an upset or two from this part of the draw.

Simon will begin his quest for the Marrakech title against Kovalik, and should expect to play Ramos in the second round. This quarter of the draw is also home to Verdasco who will play a qualifier in the first round and likely Daniel in the next round. A quarter final clash between Simon and Verdaso is on the cards, either of whom could meet Fognini or Kohlschreiber in the semi final.

Fognini will play Vesely and even though his form is not the best right now, expect better things from him on the clay courts. Kohlschreiber was knocked out in the first round last year and plays a qualifier in the first round this year. We last saw Kohlschreiber at Indian Wells where he had a great run beating Djokovic and Kyrgios along the way. I expect him to reach the semi finals at least in this tournament.

A tough one to predict, but will be a great tournament with a few surprises along the way.