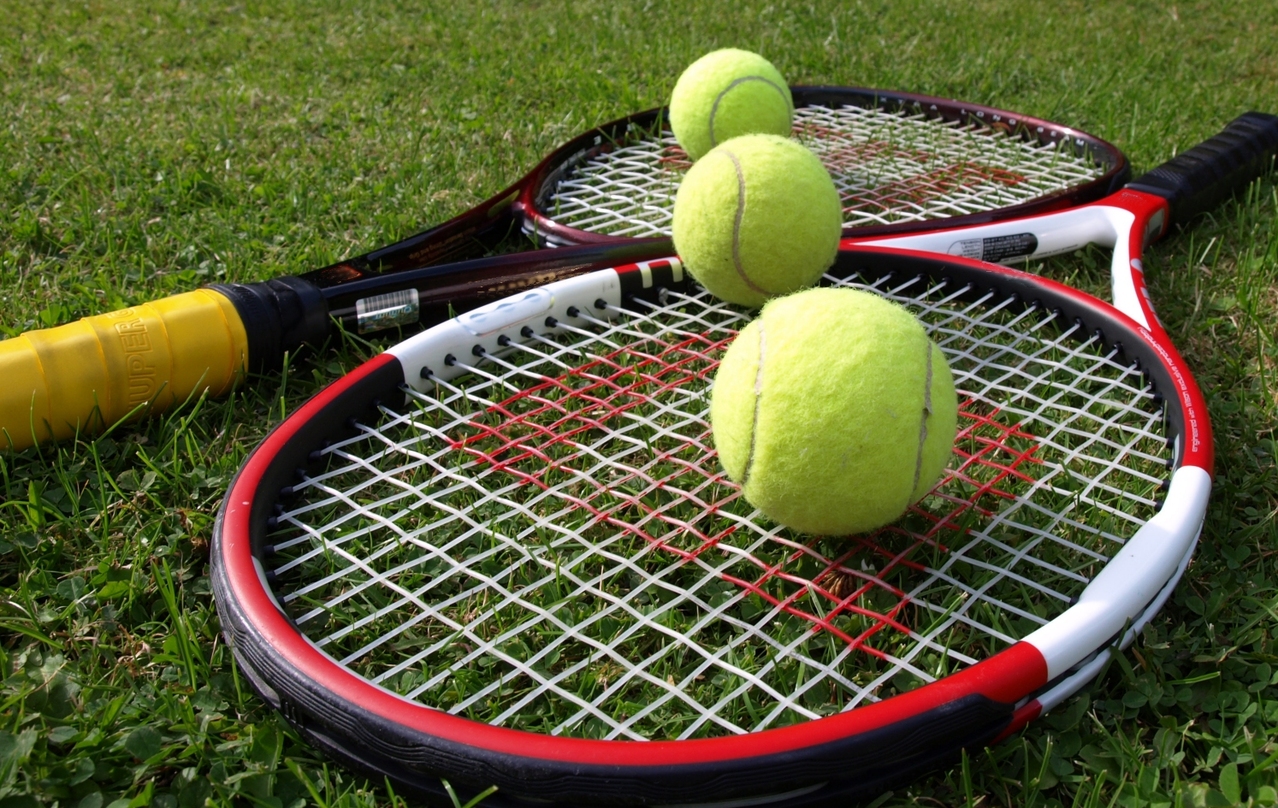 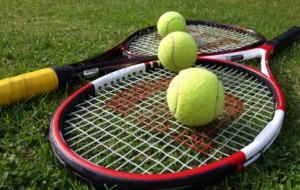 After a historic end to the French open with Rafa Nadal clinching his 10th title, we move on to the Grass court season this week..

Let’s look at one of the big grass court tourneys of the year in Stuttgart, Germany.

Roger took time off to rest for the Grass court season by skipping Clay. Indeed he may have made the right decision and perhaps boosted his chances of another Wimbledon title this year.

Apart from Dimitrov and Kohlschreiber, I don’t see Federer struggling in Stuttgart as neither Djokovic, Nadal or Murray is participating here. The right favourite on paper and these odds of around 1.8 should shoot down fast in the coming days!

Next favourites: Berdych and Dimitrov

Berdych has had a decent Clay court season already. This bodes well for him as he plays even better on grass. Already being a Wimbledon finalist, the Czech has a ton of experience.

As the number 2 seed, Dimitrov is definitely a big threat to Roger winning this title. Being in the bottom half of the draw, there is good reason to back him early on at odds of around 6 and laying him later on to fetch some decent profits.

Lucas Pouille is the fourth seed here in Stuttgart. Personally, I feel his Grass court game is still maturing. Therefore, I am switching my best outsider bet towards home favourite Kohlshreiber who was a runner up at this event in 2016. With enough experience in major tournaments, the German look the 2nd best bet for my money. Kohli is priced around 20 on most bookies at the moment.

A Federer/Kohlschreiber final looks quite a possibility here. Roger may lose a set if that happens but I would be surprised if he ends up losing.

Going for Roger to start the Grass court season in stunning fashion by winning his first title at the Stuttgart Open.