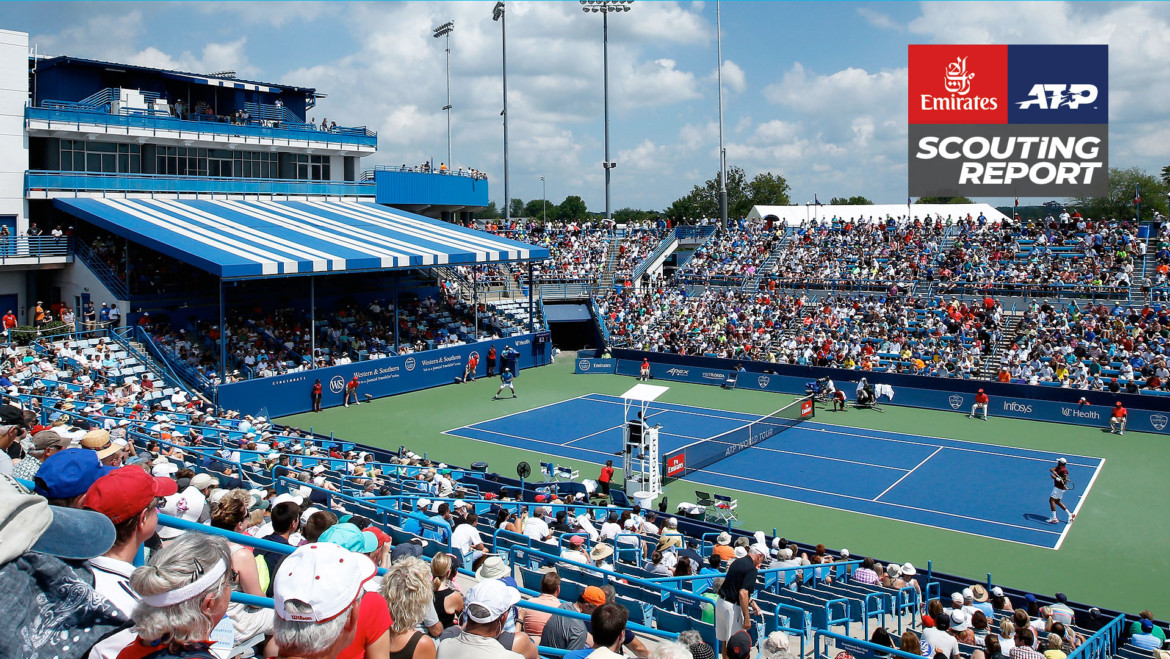 Cincinnati is the place where Djokovic became the first man to win all 4 majors and all 9 Masters 1000 events. He completed the task in 2018. In 2019, he’s added yet more titles including Grand Slams in Australia and at Wimbledon. Who will compete with him for the Cincinnati title this year? Federer will be his main rival because Nadal with not play after his exertions winning in Montreal.

Djokovic is in Quarter one where he will face Querrey or Herbert first out. Isner is a likely next opponent, with Kyrgios or Khachanov likely in the quarter finals. Kyrgios v Khachanov is potentially the pick of the early matches in this quarter.

Roger Federer has won in Cincinnati 6 times. We haven’t seen much of him since his Wimbledon loss to Djokovic, so he should be well rested. He will start against either Berrettini or Londero who should offer little resistance. Federer’s main challenge will come from Medvedev or Tsitsipas , but expect a rested and confident Federer to make light work of any opponent in this quarter.

Andy Murray is the big news in Quarter 3. He plays his first singles match since the Australian Open earlier this year. Murray will have the tricky task of beating Gasquet in his first outing, not an easy match at all. Others in this quarter are Zverev and Thiem. The aim for both will be at least semi finals having suffered quarter final exits in Montreal. Zverev has never won here in 4 attempts so maybe he will set his goals a little lower!

Quarter 4 should have belonged to Nadal but he will not play. Kukushkin will play in his absence and will have a first round bye to earn himself a nice few quid as the lucky loser with little effort. He will likely face Mannarino and will likely lose early on. Nishikori, Goffin and Coric will happily try to take the points that Rafa leaves behind.

Federer and Djokovic cannot meet in the final but we hope they make it to the semi finals for another great showdown. My money is on Federer in 3 sets and he will go on to lift the title.