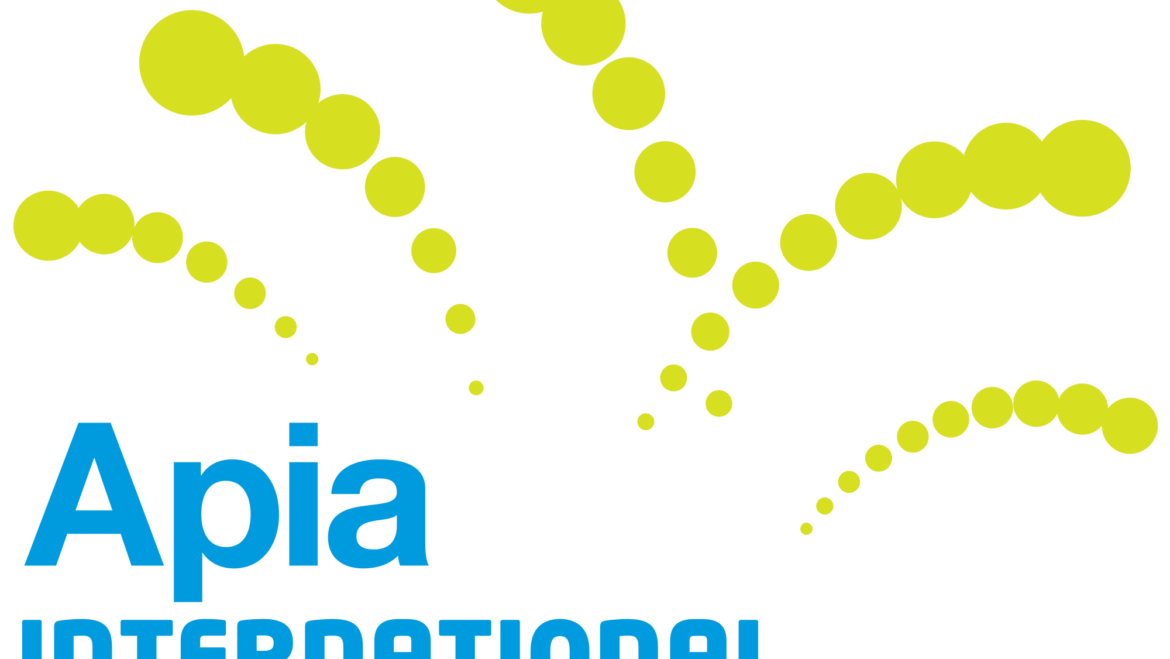 Breaking news today is Kyle Edmund will not be playing in Sydney in order to concentrate on the Australian Open starting very soon.

Edmund reached his first Slam semi-final at last year’s tournament, and will be desperate to repeat that feat.

He said he was ‘disappointed’ he wont be featuring and said he needed to do everything possible to be fit for the first Grand Slam of the year.

On Wednesday, Edmund suffered a shock defeat by Japan’s world number 185 Yasutaka Uchiyama, who won 7-6 (8-6) 6-4, at the Brisbane International.

On the men’s side we still have plenty of big players including last year’s champion Medvedev who, as I write this, is putting on a very strong show in Brisbane where he is now through to the semi final after defeating Raonic, and will face Tsonga for a place in the final against Chardy or Nishikori. Tsonga and Chardy are also potential opponents again in Sydney as they too will continue their preparations for the Open in The Harbour City.

Others who will be contesting the title include Tsitsipas, Schwartzmann and Pouille.

The WTA tournament should also be hotly contested. Angelique Kerber is the reigning Champ and will be motivated to retain the title. She is playing in the Hopman Cup and seems to be in good form with wins over Cornet and Barty (whom she beat in the final of this tournament last year).

Simona Halep has had an injury hit few months but is set to make her return in Sydney. Just how effective she can be remains to be seen, but if she gains traction, expect her to be a force.

Other contenders include Osaka, Stephens and Kvitova. Osaka had a disappointing end to her season at the World Tour Finals in Singapore but is playing well in Brisbane in the build up to Sydney. Stephens preparations are not perfect after being knocked out in Brisbane early by Johanna Konta.

It will be an interesting tournament on ATP and WTA sides, and I’ll be monitoring closely.

Any comments, please leave them below. Enjoy the tournament.