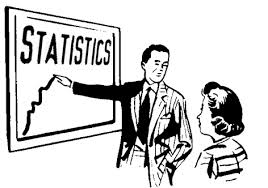 All profits are calculated for a Back/Lay LIABILITY Stake of 10 units.

Eventhough Petrova got broken first, she served for the first set here. Delaying and trading could have easily fetched some profits here!

Pennetta broke very early in this match but our target was just missed.

A very erratic display of tennis by Stephens in the first set, losing her first two service games and losing in straight sets. Cetkovska was he deserving winner of this match.

5 breaks of serve in the first set with the first break and set going to Granollers. Bedene put up a good fight in the second set, but Granollers took the match comfortably in the third set.

Sousa broken in the first game of the first set, and didnt really look like troubling Berlocq too much. Berlocq won in 2 sets, the second taken a bit easier than the first.

Not a terrible day but Pennetta losing to Hsieh was a rather big shock!