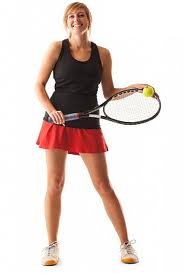 1. Venus v Kvitova: Unsuccessful (I did predict a tough 3 setter and
indeed this was. Unfortunately Kvitova started poor that made the
strategy fail early but eventually ended up the winner)

7. Simon v Sijsling: Successful (I can make this successful as Simon
indeed won the first set after being a break down)

A few matches went against us as the favourites lost the first set but
the highlight of the day was the HOT TIPS being spot on!