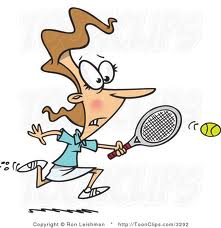 1. Berlocq v Cuevas: Unsuccessful (It’s possible this may have just
hit the target but I’ve to say Berlocq was far better overall!)

3. Anderson v Lacko: Unsuccessful (After being a break up Anderson was
simply outclassed!)

5. Nishikori v Melzer: Unsuccessful (Eventhough Nishikori won, he made
it a really tough match for himself!)

A few matches slipped away from us as the player lost the first set.
However it’s worth noting that no matches were heavily tipped today
and your bank shouldn’t be seriously affected!