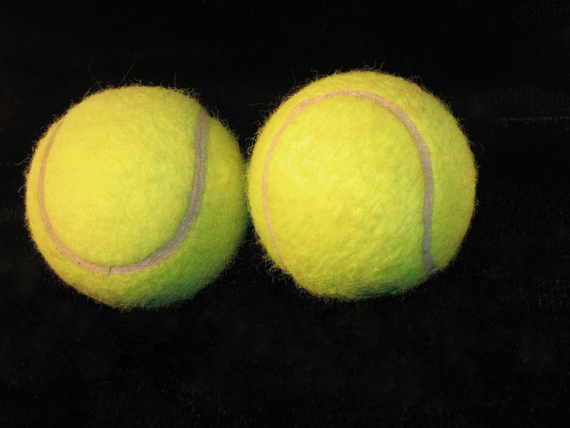 The most amazing thing about Tennis Trading on Betfair is the possibility of making a huge profit on a single match. There are times where I have managed to make 200 or even 300 from very low stakes such as 5 units. So how is this possible? There are obviously certain things that have to go your way here as converting 5 units to 200 is in theory having an odds of 40. Let’s look into that possibility of a Golden profit on a Green.

Consider the following match as an example..

Federer is playing Fognini with a starting odds of 1.04.

Now, we obviously need Roger to lose some games which happens to work in our favour and let’s assume that Fognini has fought back well and taken this to a tie-break and has eventually won it. Obviously Federer would still be the favourite here as his starting odds were 1.04. However, assuming he got broken early in the second set as well and Fognini supposedly has a 3-0 lead, it is alright to assume that Federer odds have now jumped a lot. Let’s say it hit around 5. In such a case, you’ve already made profit of 200 by backing Federer.

Indeed these situations are not easy to come by and you definitely need the favourite to play poorly after having a very good start, which is not too common either. Obviously I wouldn’t expect Roger to blow away his lead against Fognini in a real game. However, one important thing to note here is our timing of laying was good. We delayed the trade and only went for Fognini when he was way down in the first set at 0 – 4 and held his first service game. That’s again a sign of a patient trader who is not gambling away money as the stake itself is only 5 units. If you are going to lay on someone, might as well do it at the lowest possible lay price you can get. There are many times when I have scalped money from other matches to apply for such situations. A 5 quid here and a 10 quid there, and later investing it in such scenarios have only made me money in the long run. At the end of the day, if I am doing this with profits that I’ve already gathered, what is there to lose??